How much is the repair price of Audi gearbox failure?

How much is the repair price of Audi gearbox failure, and the case of dual-clutch system gearbox reverse gear repair failure.

A 2012 FAW-Volkswagen Audi Q5 equipped with a 2.0TFSI engine and a 7-speed 0B5 dual-clutch system gearbox. This dual-clutch gearbox has a high failure rate and a driving range of 188152km. The owner responded that there was no crawling when the R gear was engaged half a year ago.

, Restarting after stalling is normal, and driving in D gear is normal; now the faults occur frequently, and the faults of stalling and restarting remain the same, but increasing the throttle can crawl slowly, and it is normal after walking, and the fault occurs frequently on the ramp.
When the vehicle rushed to refuel, the clutch system slipped severely when the 3rd gear was up to the 4th gear and the 5th gear was up to the 6th gear. Sometimes the transmission oil temperature was reported to be faulty and the gearbox entered the protection mode.
This kind of failure phenomenon is relatively rare and occurs when the friction plate of the clutch system K2 is severely ablated.
When repairing, we have to distinguish whether the transmission oil temperature is really high or false. This kind of failure phenomenon is that the transmission oil temperature is really high, which causes the transmission to alarm, enter the protection mode, and go to the repair shop to detect the fault. The repair shop has
Contact the external repair unit, quoted 25,000, and then searched the Audi gearbox repair online to contact our repair shop.

After a test run by our master, the computer detects the fault diagnosis and troubleshooting instructions:  1,  The clutch system is depressurized, the friction plate and steel plate cannot be pushed, and the power cannot be connected!

3.  The computer control system is damaged!

4.  The solenoid valve of the gear switch regulator is blocked and damaged, mechanical failure!


5. The plunger inside the spool valve box is stuck, and the distribution oil pressure is insufficient!

The composition of the brake system 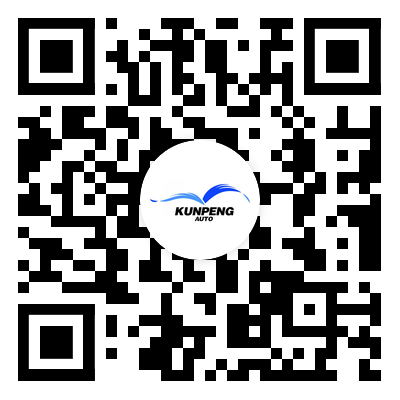